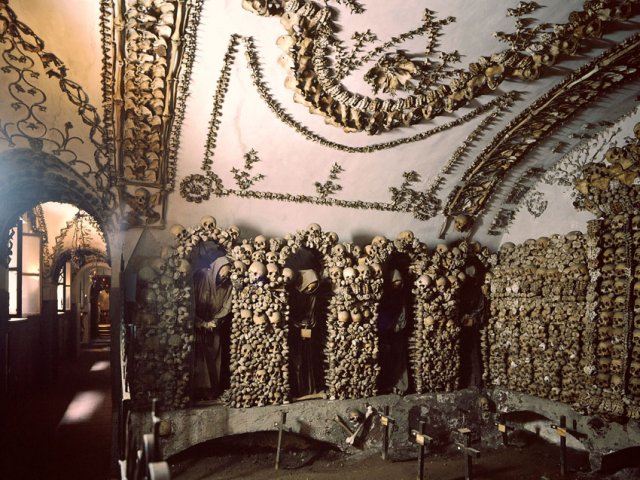 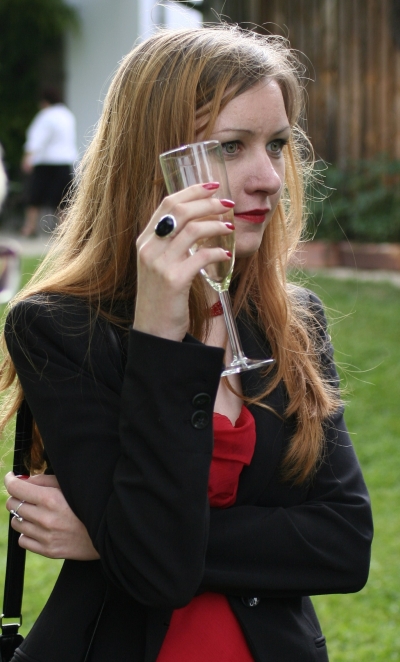 Christ's first portrait was a donkey's head,
the simple truth is in his simple word,
lies buried in a random, haggard sentence,
cutting ten ways to nothing clearly carried...
In our time, God is an entirely lost person -
there were two: Benito Mussolini and Hitler,
blind mouths shouting people into things.
After their Chicago deaths with girls and Lügers,
we know they gave a plot to what they planned.
No league against the ephemeral Enemy lasts;
not even the aristocracy of the Commune
curing the seven plagues of economics,
to wither daily in favor of the state,
a covenant of swords without the word.

After years of indecisive Liberal government he was widely welcomed as the young, forceful head of state needed to put an end to the climate of anarchy and violence which his movement had done so much to create, an image that seemed confirmed when soon after his appointment he disbanded the squads and recruited their members into the newly formed Militia (MVSN). But hard-core Fascists were not prepared to take what they saw as the emasculation of 'their' revolution lying down. Former squadristi continued to carry out sporadic acts of violence against anti-Fascists, culminating in the murder of the reformist socialist Matteotti in June 1924.
( Collapse )
In its first three years Mussolini's highly heterogeneous form of fascism had completed the transition from a minute grouping on the fringe of politics (its 'natural' state), to a mass movement (possible only in circumstances of extreme state crisis), both of which were broadly consistent with its palingenetic myth. Its next incarnation as constitutional party operating as an integral part of a coalition government (a development only made possible by contingent forces) was a radical contradiction of its palingenetic myth, as the 'intransigents' of all denominations pointed out vociferously. It had now been matamorphosized, almost against its leader's own will or better judgement, into an authoritarian regime exercizing power in the name of a populist revolution. This was the logical fulfilment of the revolutionary goals of Fascist political myth but also the stage in which the ultimately chimeric nature of the 'new Italy' would eventually become too apparent, except, that is, to those among Mussolini's followers who were not merely intransigent but fanatical.
R. Griffin, The Nature of Fascism, 67
Collapse